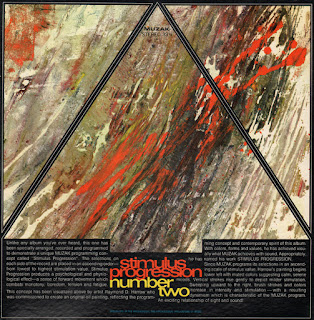 It's Impossible
Lolita
I Think I Love You
Rose Garden
Temptation Eyes
Black Magic Woman
Love Story
I Really Don't Want To Know
Candida
Two By Two
How The Web Was Woven
Keep It Happy
Posted by By Mark Betcher at 3:02 PM