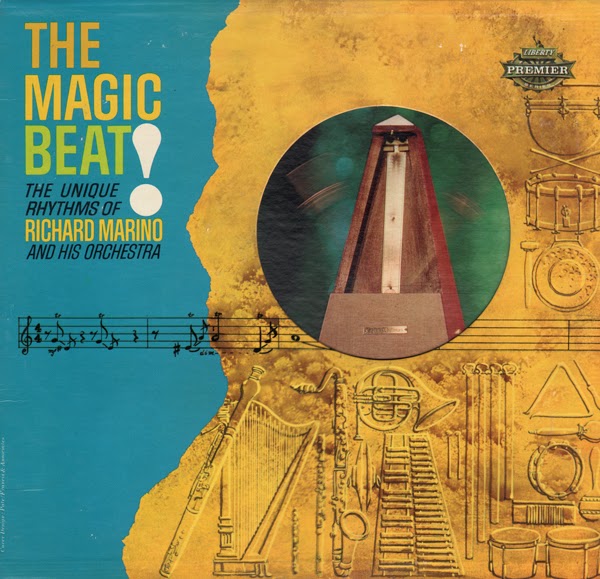 From the inside cover: Richard Marino, the man whose baton becomes the wand for conjuring up the Magic Beat, brings to this album a rich background in classical and popular music.

Beginning his career as a violinist, Marino later traded his bow for a baton and has turned his attentions mainly to conducting. He has conducted the Glendale, California and El Paso, Texas symphony orchestras; has been associated with radio and television as a musical director and has still found time to build a fine reputation as an arranger and orchestrator.

From Billboard - February 13, 1961: This is one of the first albums in Liberty's new Premier "sound" series and a might exciting one it is, too. Smart, exciting arrangements played by the large ork make this album for stereo fans and hi-fi bugs. 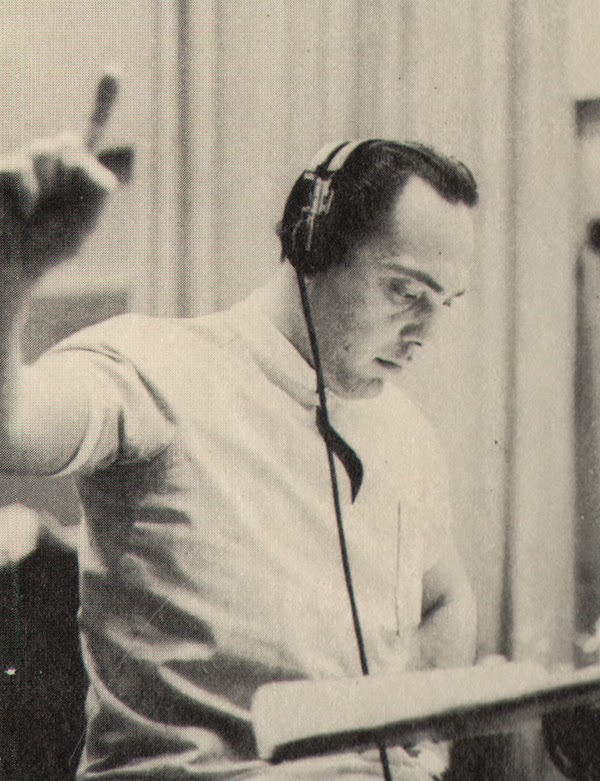