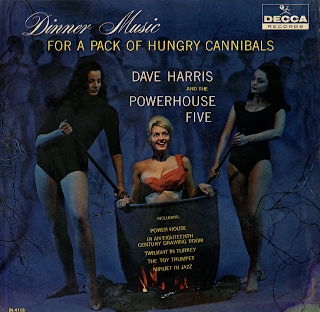 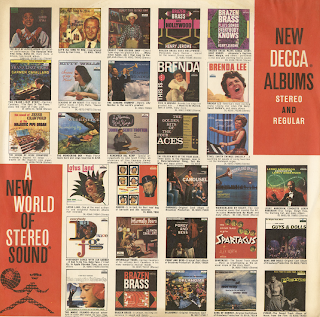 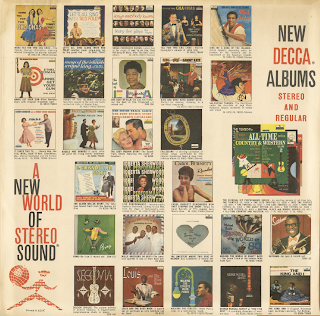 Dinner Music For A Pack Of Hungry Cannibals
In An Eighteenth Century Drawing Room
Siberian Sleigh Ride
Wreckless Night Aboard An Ocean Liner
Minuet In Jazz
Twilight In Turkey
Power House
The Toy Trumpet
The Penguin
Boy Scott In Switzerland
The Happy Farmer
War Dance For Wooden Indians
Posted by By Mark Betcher at 7:17 AM