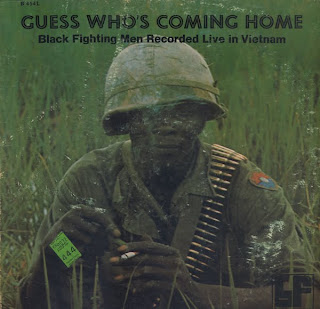 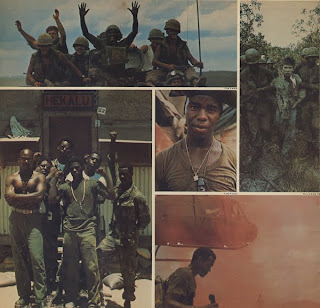 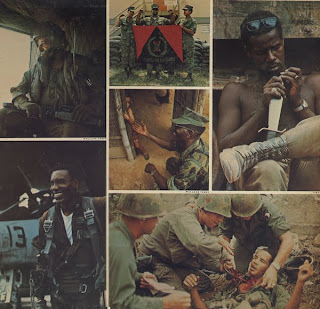 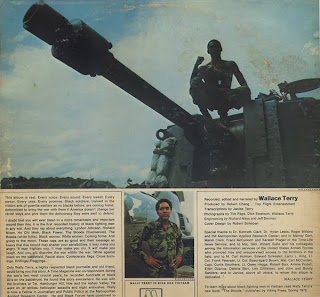 
Great slice of raw war time anger on vinyl. Recordings of actual participants made over two years, 1967 and 69, by Wallace Terry and released in 1972. This recording reveals a side of the war that folks interested in the period might want to review to help form a more complete a picture of the war.
Posted by By Mark Betcher at 1:34 PM