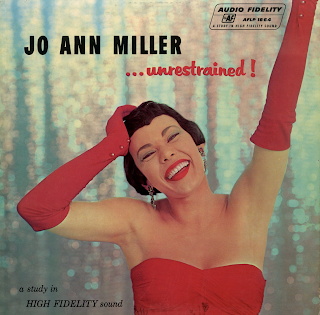 Good Little Girls
Woe Is Me
Gimme A Pigfoot
St. Louis Blues
When The World Was Young
Baubles, Bangles, Beads
Look To The Rainbow
Nobody's Sweetheart Now
New Orleans
House Of The Rising Sun
Am I Blue
None Of My Jelly Roll
There'll Be Some Changes Made
Posted by By Mark Betcher at 4:38 PM