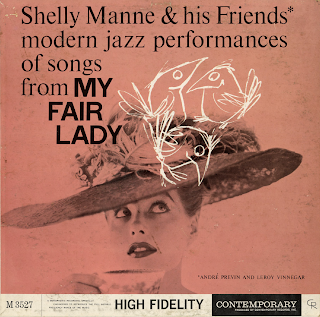 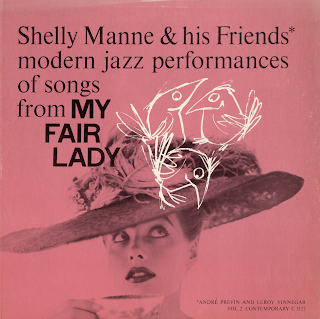 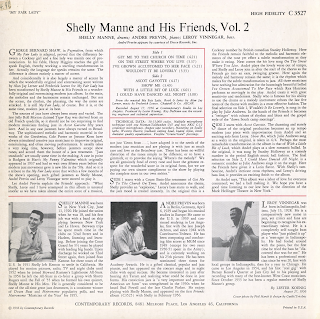 I've Grown Accustomed To Her Face

Get Me The The Church On Time
On The Street Where You Live
I've Grown Accustomed To Her Face
Wouldn't It Be Lovely
Ascot Gavotte
Show Me
With A Little Bit Of Luck
I Could Have Danced All Night
Posted by By Mark Betcher at 7:40 AM