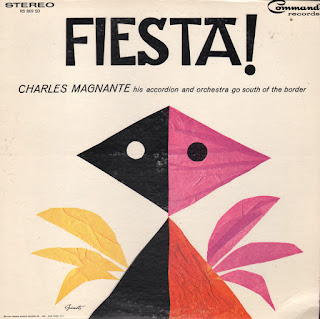 The quality of the (Command) engineering is promoted on the back cover: The World famous engineering techniques of Command Records which have kept Command the trail-blazing pioneer in the most advanced stages of sound recording.