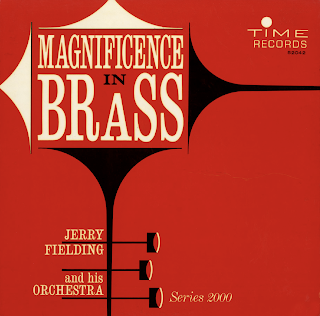 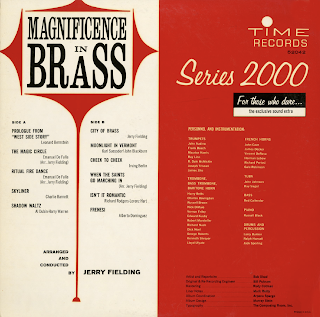 Prologue From West Side Story
The Magic Circle
Ritual Fire Dance
Skyliner
Shadow Waltz
City Of Brass
Moonlight In Vermont
Cheek To Cheek
When The Saints Go Marching In
Isn't It Romantic
Frenesi
Posted by By Mark Betcher at 12:16 PM