The Return Of James Bond In Diamonds Are Forever 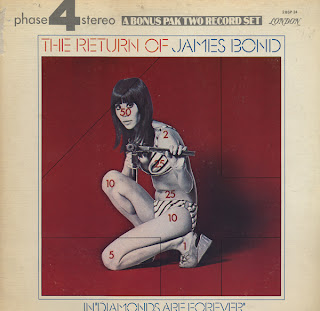 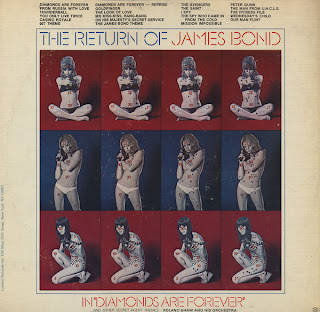 Side one gets off to a slow start, but the secret agent business soon picks up and by the end of side two I found it hard to choose a sample.
Posted by By Mark Betcher at 2:56 PM