Cha-Cha - Jose Madeina and his Orchestra 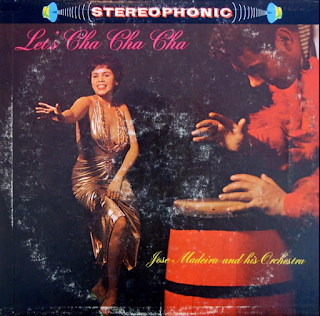 Great cover... but look at the cover below. Interesting to note that Palace was recycling cover elements. But after all, that's one hot model and they saved money and that is one hot model!

Again, like the other record, I can't locate much info. Apparently "Joe Madeira" released a few albums, but I can't even find a date of release for this LP. 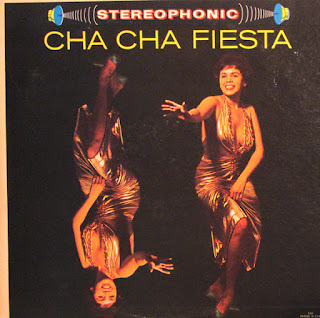 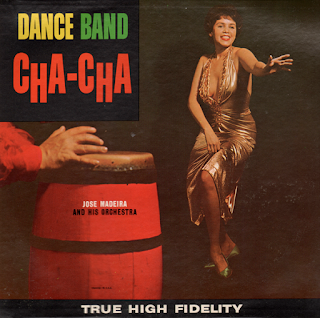 Cha Cha Ritmico
Dance Band Cha-Cha
Jose Madeira And His Orchestra
Palace M 631
Posted by By Mark Betcher at 9:17 AM