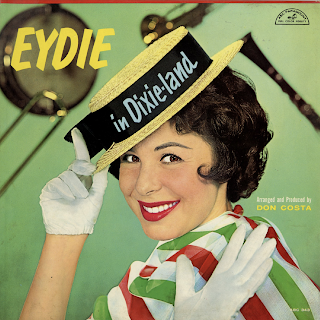 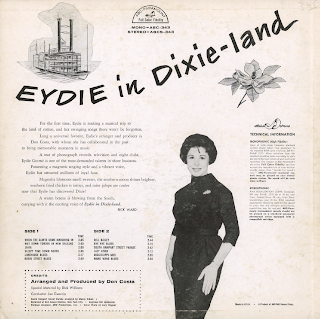 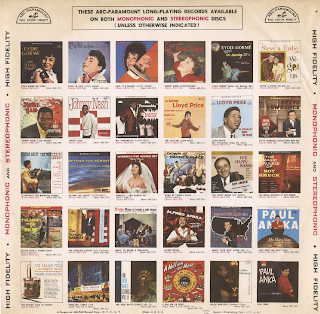 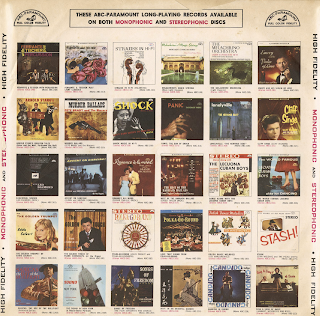 From Billboard - July 18, 1960: The thrush is at her dynamic vocal best in this package of exuberant Dixieland favorites. The tune line-up – all eminently spinnable – include "When The Saints Go Marching In," "Mississippi Mud," "Basin Street Blues" and a particularly sock rendition of "Bill Bailey."