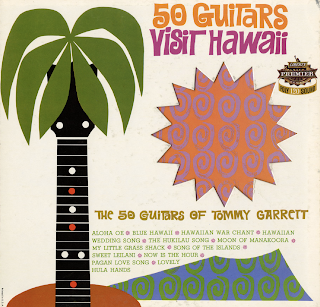 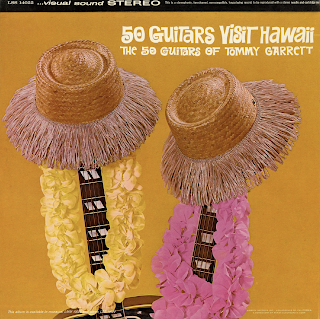 From Billboard - August 25, 1962: This album should appeal to hi-fi sound buyers devotees of the Hawaiian sound, and those who like their music done in tasteful production. The set is a solid catalog item that features such standards as "Sweet Leilani," "Pagan Love Song," "Hawaiian War Chant" and "Aloha Oe," The music is gentle and string-filled and should show steady sales.