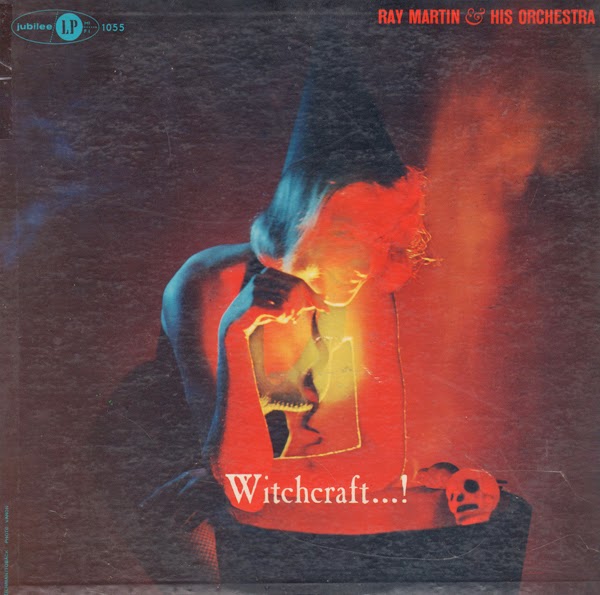 Old Devil Moon
Spellbound
The Witch
It's Magic
Bewitched, Bothered and Bewildered
That Old Black Magic
Kiss Of Fire
I Wished On The Moon
In The Still Of The Night
The Gypsy
Make Believe
The Night Has A Thousand Eyes
Posted by By Mark Betcher at 6:47 PM