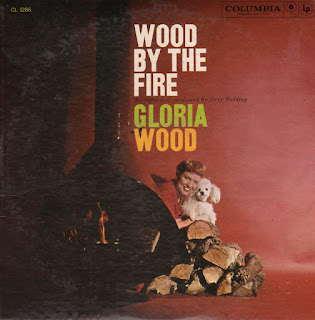 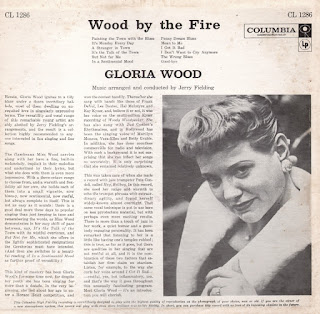 Painting The Town With The Blues
It's Monday Every Day
A Stranger In Town
It's The Talk Of The Town
But Not For Me
In A Sentimental Mood
Penny Dream Blues
Mean To Me
I Got It Bad
I Don't Want To Cry Anymore
The Wrong Blue
Good-bye
Posted by By Mark Betcher at 6:13 AM