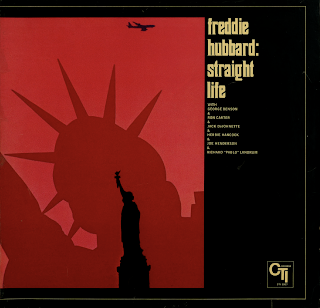 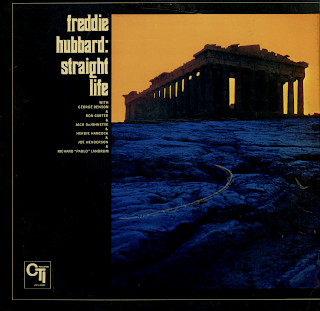 From Billboard January 23, 1971: Hubbard has himself a sure winner with his second LP for CTI Records. Utilizing modern jazz greats such as George Benson, Ron Carter, Jack DeJohnette, Herbie Hancock, Joe Henderson and Pablo Landrum. Hubbard plays new tunes with older jazz traditions, making this an LP that bridges the gap of modern and traditional styles. Hubbard's trumpet is exquisite and all of the musicians complement each other to great extremes.