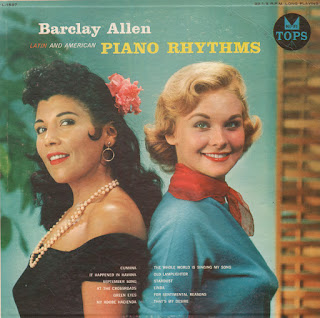 Cumana
It Happened In Havana
September Song
At The Crossroads
Green Eyes
My Adobe Hacienda
The Whole World Is Singing My Song
Old Lamplighter
Stardust
Linda
For Sentimental Reasons
That's My Desire
Posted by By Mark Betcher at 9:02 AM