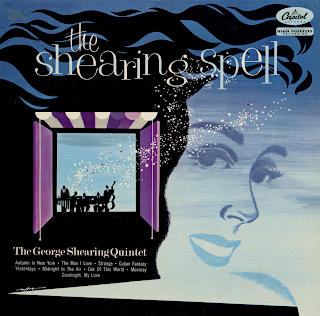 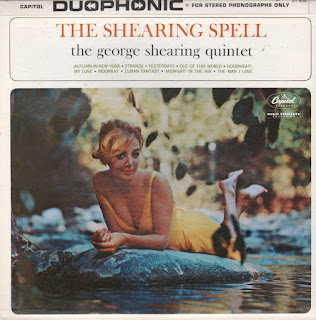 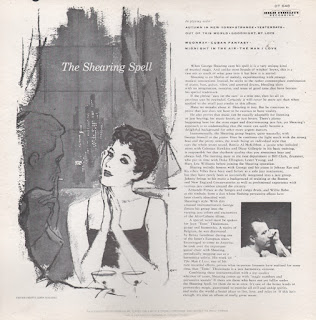 Autumn In New York
Strange
Yesterdays
Out Of This World
Goodnight, My Love
Moonray
Cuban Fantasy
Midnight In The Air
The Man I Love
Posted by By Mark Betcher at 4:48 AM