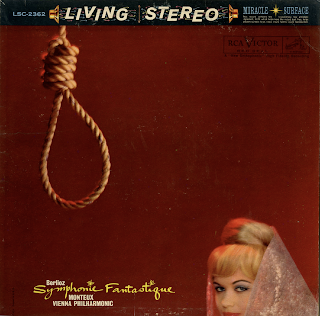 From the back cover: Born, raised, and trained in Paris, Pierre Monteux won his reputation as the "creator" of music by Stravinsky, Debussy, Ravel and Prokofieff in the heady days, just before the outbreak of the First World War, when Paris was the musical capital of the world. Since that time, it has also become apparent that he is the world's foremost interpreter of the French classics and romantics.

In his years as permanent conductor of the Boston Symphony, the San Francisco Symphony, the Amsterdam Concertgebouw Orchestra, and the Symphony Orchestra of Paris (which he founded), his advocacy of the great French composers was as staunch as it was authoritative; he has, in fact, been one of the leading figures in the Berlioz revival which has been so signal a feature of the world's musical life in recent decades.

Today, at an astoundingly vigorous 84, Monteux's activities are not limited to any one city, country, or continent. He was the first French conductor to win a following in the German-speaking countries after World War II, and in recording the Symphony Fantastique with the Vienna Philharmonic, he follows a trail blazed by Berlioz himself, for Berlioz repeatedly visited Vienna, Berlin, and the other German-speaking music centers as interpreter of his own works. – Notes by Alfred Frankenstein