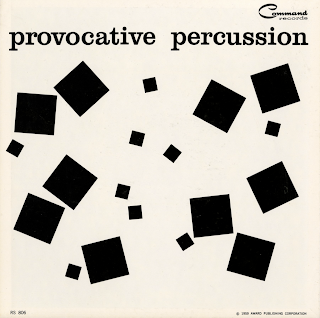 From the back cover: Cover Art by Josef Albers, one of America's foremost contemporary painters, was born in Westphalia, Germany in 1888. After studying in Berlin, Essen and Munich he taught at the famous Bauhaus school from 1923-1933. When the Bauhaus was closed by order of the German government in 1933 Mr. Albers came to the United States to head the Art Department of Black Mountain College where he remained until 1950. After leaving Black Mountain, Mr. Alvers took over the direction of the Department of Design at Yale University. At the present time, Mr. Albers lives and works in New Haven, Connecticut.

You're The Top
Somebody Loves Me
Blues In The Night
Perhaps, Perhaps, Perhaps
Love For Sale
Fascinating Rhythm
S'Wonderful
Mood Indigo
Ain't Misbehavin'
Song Of India
Mad About The Boy
Posted by By Mark Betcher at 5:33 PM